Where Art And Spirituality Meet

Since opening in 2015, the Sheen has hosted several movie premieres as well as innovative productions by companies including Houses on the Moon, Red Bull Theater, TheaterWorksUSA, and Bedlam. Included among the hundreds of artists who have performed at The Sheen are Board Members, Vanessa Williams, and Frank Shiner as well Kristin Chenoweth, Nora Jones, James Taylor, Bernie Williams, Kirk Whalum, and Eileen Ivers.

The Sheen is a preferred venue for WFUV Radio’s Membership Marquee Concerts and hosts SOHO Forum monthly debate series, and in 2022, was chosen for the filming of the series, “Inside the Black-Box” hosted by Emmy Award-winning actor Joe Morton and producer Tracey Moore, and featuring prominent creatives of color, ranging from actors to producers to directors, writers, and musicians.

The Sheen Center is a haven for the arts and provides a platform for provocative conversations about diverse and inclusive aspects of humanity through as seen through the creative lens of faith and respect.

The Sheen Center is New York’s leading Catholic center for artistic expression and intellectual engagement for all people of good will. A place where all are welcome, the Sheen Center transcends boundaries to engage hearts and minds in the search for meaning in the modern world. We exist to showcase the glory and diversity of God’s creation. Through compelling performance and conversation, we celebrate the creativity and imagination of artists and thought leaders in the pursuit of all that is good, true and beautiful.

Named after the late Archbishop Fulton J. Sheen, best known for his popular radio and TV ministry in the 1950s and 60s, The Sheen Center for Thought & Culture is the arts center of the Archdiocese of New York. The Sheen Center is a 501 (c) 3 tax exempt organization. EIN: 46-4995275 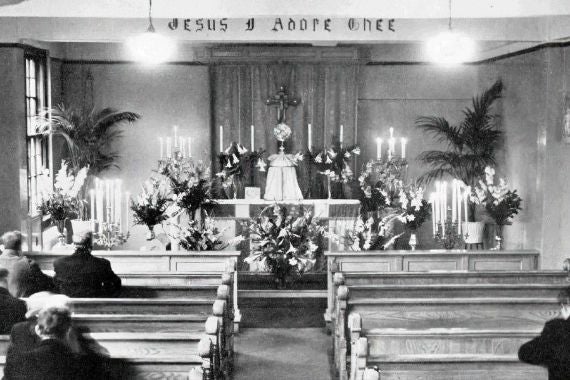 Learn more about The Sheen's transformation from immigrant parish to a performing arts center. 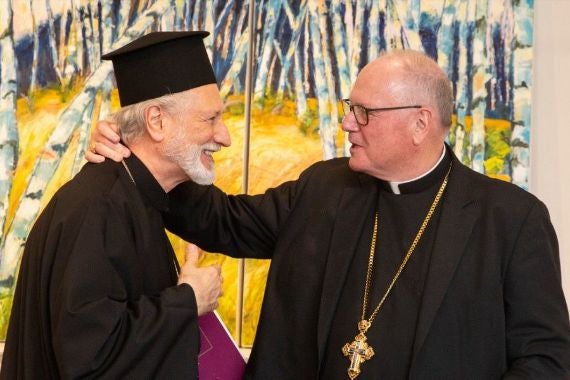 Our directors bring a wealth of experiences and expertise to The Sheen united by their passion for our mission. It's our pleasure to introduce them to you.

Get to Know Our Team

Our dedicated staff brings passion and experience to their work.

Whether your interested in attending a show or renting space, we'll make sure to get you connected to the right person.